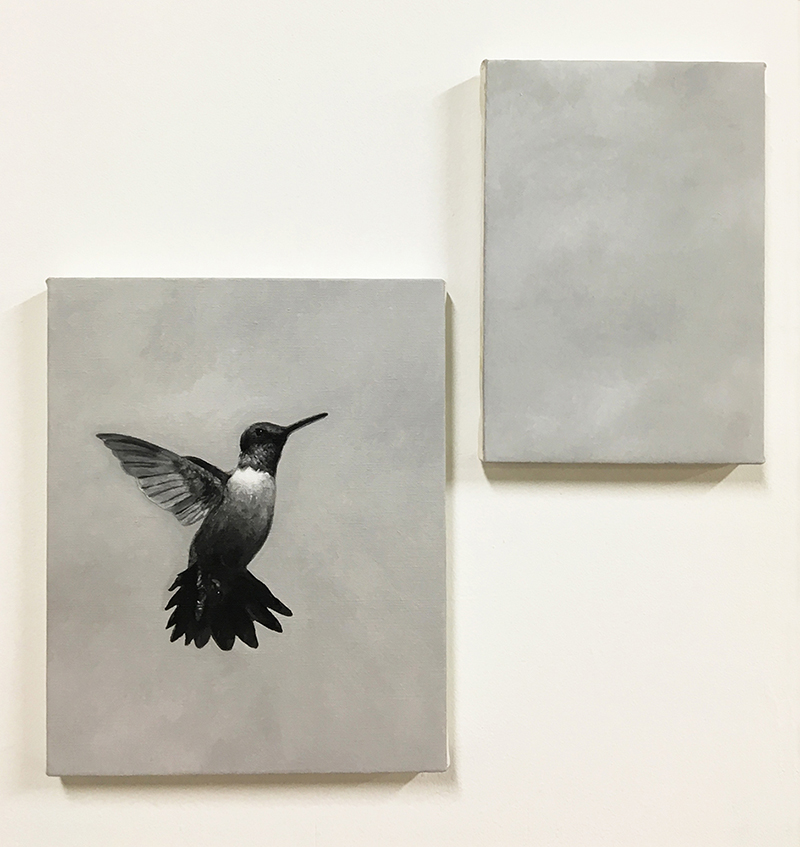 Junya Sato: I memorize one thing, and forget eight things

This is a story of the good old days when people were devoted to communication through SNS. Referring to the archive, it was during this period when an enormous amount of images, much greater than even the whole amount of materials before the SNS, began to be stored from moment to moment.

There we can see so many photos to mark the occasion, with the faces of proud, high-energy people. One notable feature of digital photo at that time was the “selfie,” where a smartphone is attached at the tip of a stick to record oneself with friends or strangers. Most of these images did not capture historical, special moments regarding international issues, but ordinary people in not so special situations.

Of course, people often take such photos even now and they release the images to the public. But, still and all, what was the intention of posting those images on the internet, showing to unspecified persons, and storing such an enormous number of them? Some people would take too many photos of things or themselves all the time during their travel and could not remember the recorded scenes when they reviewed them later. Incredibly, in many cases, not only would some people get depressed if the posted images could not get “like” in the SNS, but also certain relationships of them would suffer as a result.

Why were people devoted to do such a thing to that extent?

Junya Sato (born 1977, lived and worked in Kanagawa) was a painter who was in his twenties to thirties during that time. Out of the massive number of stored images that continued to increase, he selected rather minute images similar to the phenomena he encountered when he went to work, at his work, strolling on holiday, and during his traveling. Based on these images, he painted on ordinary canvases, boards, and extremely small, trivial medium like sponge puffs in so monotonous way that the identity of the artist was barely visible. His artwork wore a quite different aspect compared with the contemporary art at the time whose features were enormous scale, emphasis on intensity, and provision of spectacle. Not only that, some dozens of his paintings were drawn just in a few hours, and some hundreds of them in a few days; besides, there is one painting which took 10 years for completion. We cannot tell the amount of time and energy devoted to each painting even with a closer look, which makes his artwork even stranger.

Was he trying to stand out in a paradoxical fashion? Or, did he merely accept and express a simple fact that with the flood of images, regardless of the intensity of stimulus, people got bored soon and once the need for approval was fulfilled, no one could remember them any longer?

Nowadays, the images we conceive of searching have already gone far away beyond the sea of the digital archive. The assemblage of Sato’s seemingly unremarkable, minute paintings is actually rich in experiences, scenes, and fleetingness that cannot be intentionally realized any more after being freed from the desire to impress or be remembered by other people.