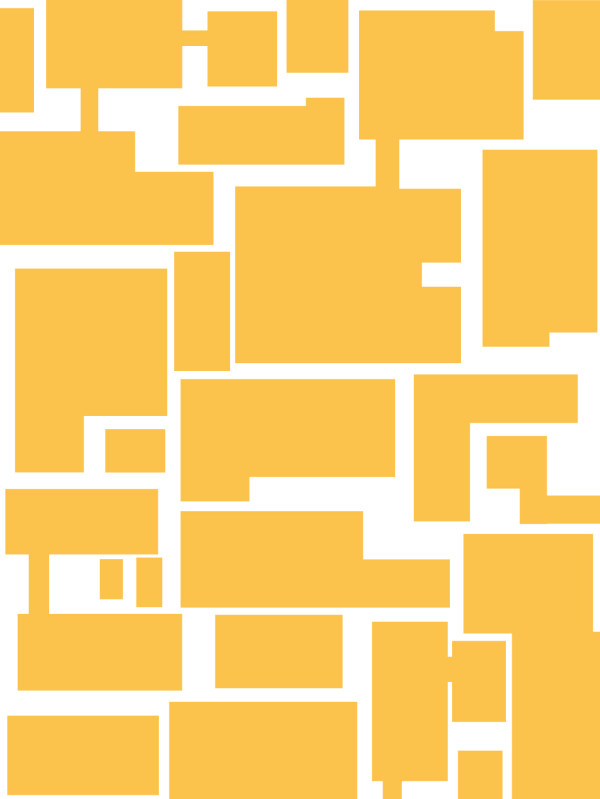 Open from 12 – 19 pm (Closed on Sundays and national holidays)

The title of Euan Macdonald’s exhibition, City Limits, evokes both the physical and psychological strain of city growth. Macdonald has produced a range of works that conjure the modern problem of the individual vs. the surrounding social structure. Sound from a new video, titled A Place Like This (2014), fills the gallery. The video depicts factory workers tuning rows of pianos—unintentionally producing an atonal musical composition, an indifferent acoustic registration of time spent in their daily routine. Throughout the video, the hue shifts – the original image becomes increasingly strained under a rouge-colored filter. Preceding the projected image, the video’s evocative din can be heard in the front space with other works.

Large, map-like folded inkjet prints of fictional city plans provide broad views of seemingly determined, yet arbitrary systems of irreducible urban orders. The prints offer distant views of architectural silhouettes as if seen from above. The silhouettes simultaneously resemble rooftops, blueprints, and familiar modernist geometries. Alongside these broad views of civic organization, Macdonald renders more intimate, psychologically charged images on mirrored aluminum. In these works, old proto-psychedelic patterns of end papers and found imagery from postcards are printed on mirrored surfaces obscuring and confusing the reflection of the viewer.

A resonant frequency is struck between all these works as Macdonald brings together divergent forms of sonic and reproductive imaging techniques. Associations converge implicitly between large modernist-like grids, decorative patterns and factory work as the sound from the video reverberates throughout the space, inducing a sense of bottomless expansion that never seems to reach its limit.