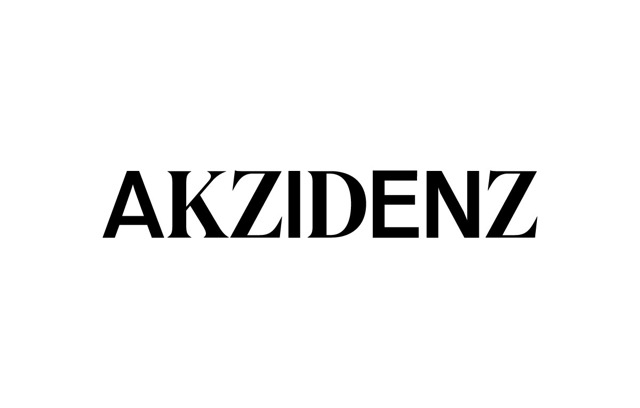 The world is filled with accidents…
Just a second ago,
there were infinite possibilities of making a completely different present.

AKZIDENZ, a group show presenting works of 3 Japanese male artists born in the 1980’s, had
been originally planned with a tentative title “Instead of Someone”. This ‘someone’ does not
refer to a specific person, but ‘someone’ who is not anyone; which means ‘human’. Instead of
human–or if I put it in another way–what would the world be without human?

In fact, this questioning about the world without the presence of human had been considered
pointless and historically dismissed, due to the finitude of human cognition. However, in recent
years, the so-called “Speculative Realism(Quentin Meillassoux)” rejected Kant’s “Correlationism”
and claimed that the world is filled with contingency. On the other hand, taking its position away
from Naïve Realism, it has grown to become a great philosophical movement together with
“New Realism (Graham Harman)”.

In organizing this small group exhibition, I was eager to grasp that the world actually is filled with
accidents. As I was seeking to replace the initial title to describe this concept more straight
forwardly, I happened to come across a font-list in my Mac PC.

It was a classic font called “Akzidenz Grotesk” (which is used for Asahi TV logotype). Feeling
suddenly strange about the name of the font having Akzidenz included within, I looked up its
meaning, which was defined “accident (German)”. The English word “Accident” has been
familiar to us Japanese; however it tends to provoke negative impressions related to accidents.
Also, if people imagine ‘happening’ from the word, there would be none of that element in this
exhibition. I immediately reported the three artists that the title would be changed to
AKZIDENZ–this seemingly unfamiliar German word.
(Yoshikazu Shiga)