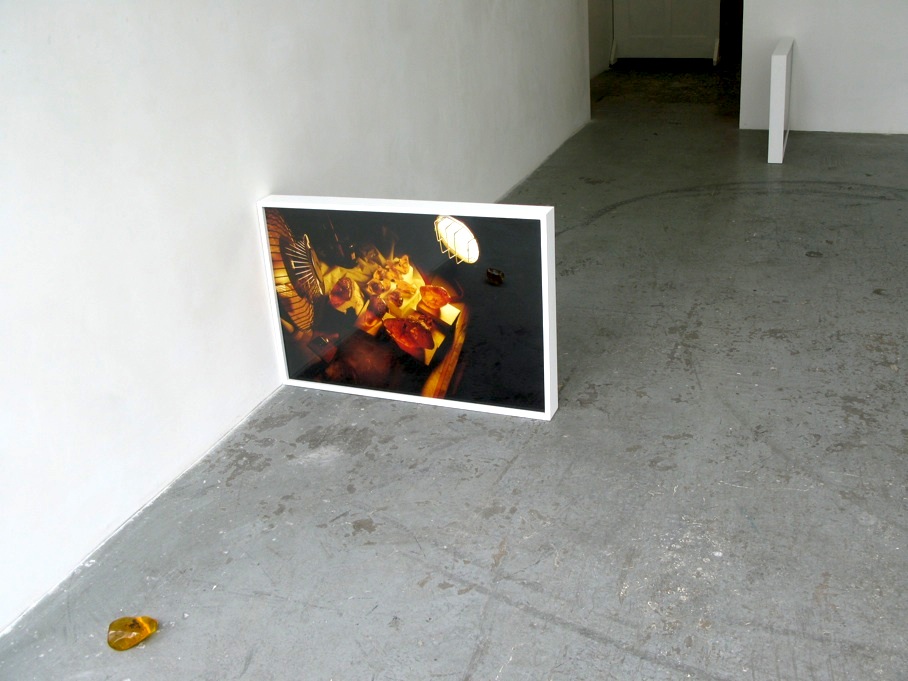 venue: Aoyama Meguro
2-30-6 Kamimeguro Meguroku Tokyo Japan 153-0051
The primary function of units rests on its significance to measure aspects of events and matters.
We encounter the usefulness of units in the trifles of our daily life such as finding the right size of shoes, and indicating the recommended duration of sleep for adults. Between a coffee cup with a diameter of 10 cm and a puddle with the same diameter of 10 cm, the common trait that binds them spatiotemporally is the measure of 10 cm. Similarly, if one utters words; for instance, seven painters and seven cities, even though they are entirely different signifiers, they may seem as if people and places are related to one another through the number seven. What I like to attend to in this exhibition is how to assess events numerically. It stemmed from a question of what kind of measures or units one ought to apply in order to perceive events that spatiotemporally discharge their semantic contours.
In relation to the number 12, which refers to the duration as long as half a day that I hypothetically spend in the studio, I gathered various units and measurements.
I subsequently arrange them in a systematic order that posits on 12. As a result, they look as if those heterogeneous entities have formed a relation that ties them all together through the numerical order. From early morning until late at night, I spent 12 hours on producing three-dimensional objects with 12 small dead insects that wondered into my studio. In order to achieve a particular effect deriving from their materiality, the pieces have been intentionally fabricated to look as though made out of amber. Furthermore, I documented the whole process and the photographs that capture the scenes were incorporated into the three-dimensional objects.
The exhibition consists of 12 objects in total coinciding with the duration of the show which runs for 12 days.
Akin to such an insignificant event of finding small insects in the morning, which wondered into my studio, I aim to provide a platform for viewers to engage in contemplation over an interstice between things, tiny space between the objects and the photographs, and inconspicuous gaps between different units.
I hope that the exhibition encourages us to develop the discourse that pertains to enumeration of events.
Born in 1978, Hirofumi Isoya currently works in London and Tokyo. Studied architecture at Tokyo University of the Arts and Fine art at Goldsmiths College. The forthcoming shows include a group show curated by Kay Saatchi, Catriona Warren, Robert Dingle in Autumn.
artist web site http://www.whoisisoya.com/
Installation view