Between two places there often emerges a time lag. Conversely, a time lag reminds us of different places, and the relationships taking place between them. Hirofumi Isoya’s solo presentation in LISTE 19 is posited on this line of thought. Inspired by this perception he tries to create such a lag in the relationships between the images, objects, and contexts involved in his works.

If you direct your attention to his room there is an image of a picture frame on the shelf. Inside the frame there is an image that captures a moment when the same picture frame is about to fall due to a force outside itself. What strengthens this method, akin toa montage, is altering the order of things deliberately. The artist finds it intriguing in that it shows how our intuition allows us to perceive a certain event.

Isoya’s practice invites visitors to participate by giving their thoughts, which relate closely to what the artist has been pursuing. How is reality structured for each individual, and how are we able to construe truths and reconstruct them in our mind’s eye?Through his installation the space is fostered and facilitated to share his concerns and inquiries with others.

Aoyama|Meguro opens the public’s mind and perception by introducing approximately 10 artists mainly from Japan, Austria,the UK and the US in the context of conceptual art. Since the foundation of the gallery, we have encouraged our artists to engage in a wide variety of activities. One of the most notable events last year was Hirofumi Isoya participated in a collateral event at the 2013 Venice Biennale called “Personal Structures”. 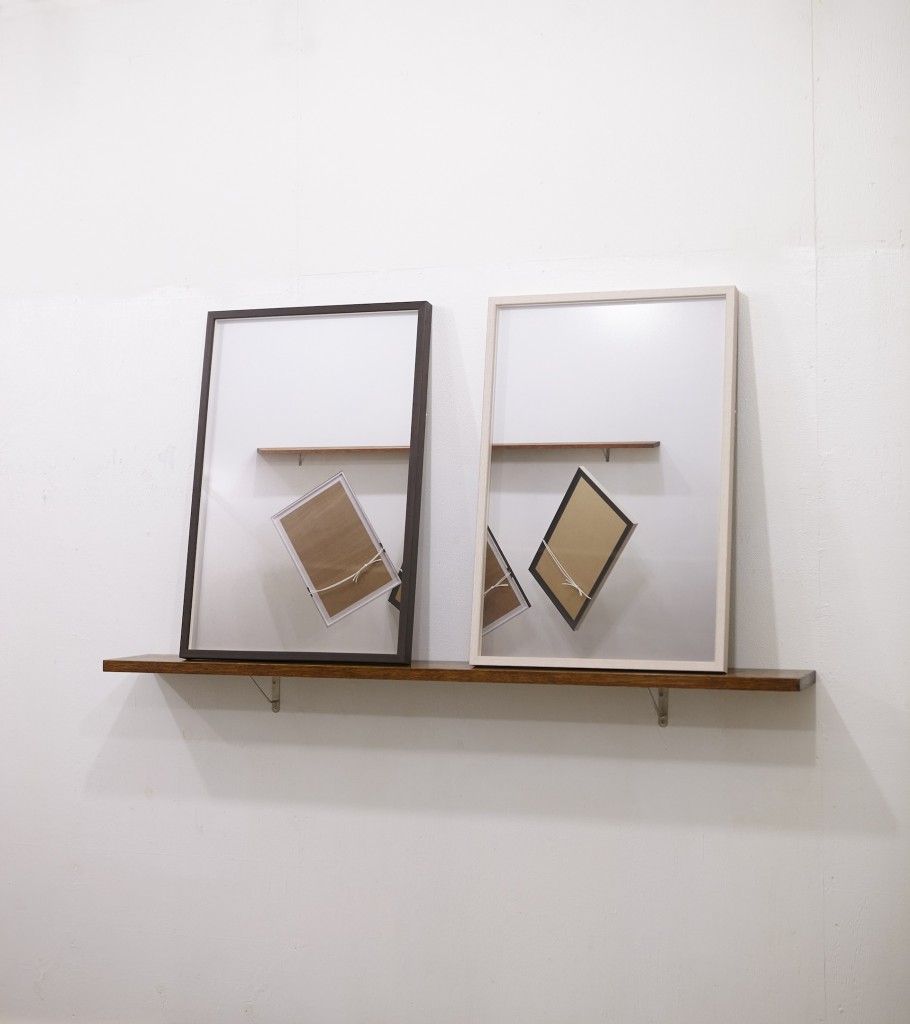 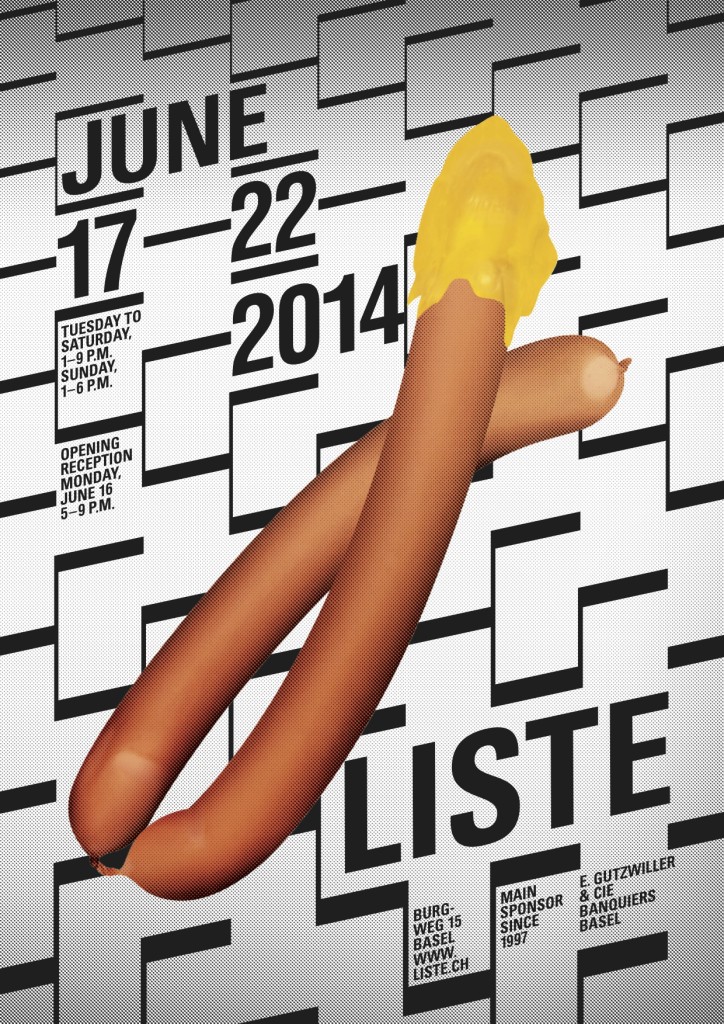